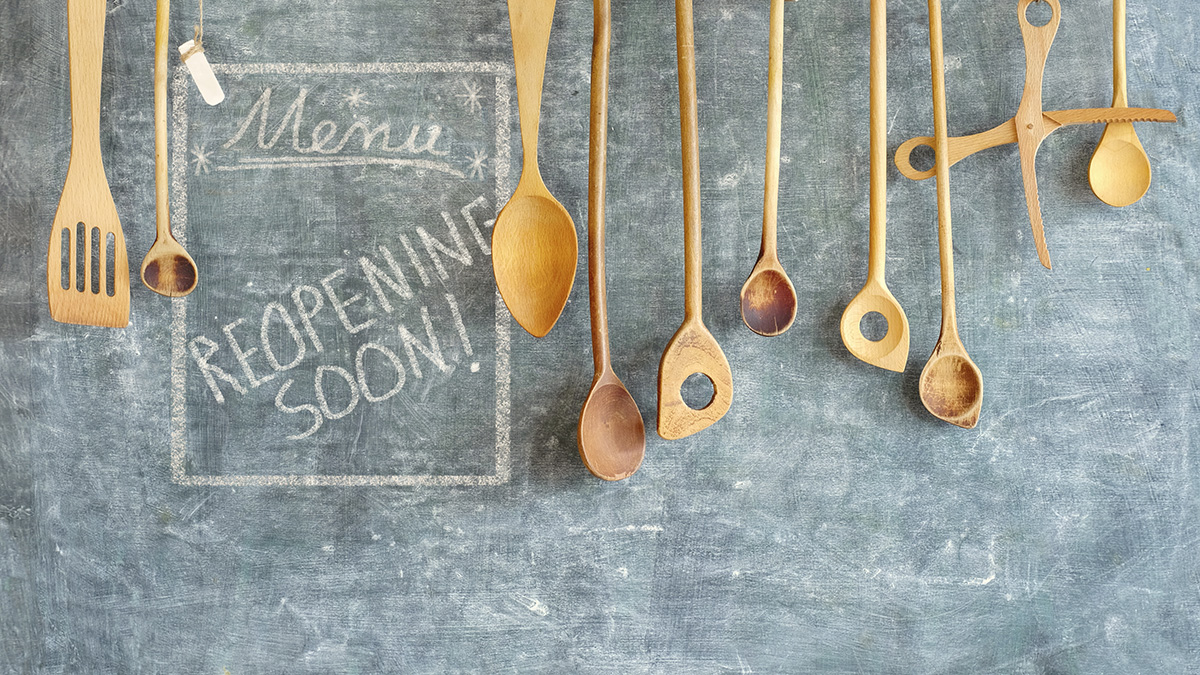 As states and municipalities across the country are preparing to get back to business as usual, the question that comes to mind: “When do I get to reopen my business?” Well, in the State of Indiana, the answer is: it’s complicated.

This past Friday, Indiana Governor Eric Holcomb released what we’ve all been waiting for: his Back On Track plan for the State of Indiana. But it’s confusing, especially in three counties here in Indiana – Lake, Cass and Marion – because there are different dates for different businesses and different geographic areas within the State.

Let’s break this down a little bit more succinctly. The Back On Track Roadmap’s Stage Two is the phase that officially began on May 4, 2020. But it didn’t begin on that day for everybody. It began for 89 of the 92 counties here in the state of Indiana – the three exceptions being Lake, Cass and Marion counties. Those three counties have a different starting date for Stage Two:

Why does that matter? Well, first off, the State’s plan does not override what local governments put into place. So, using Marion County as an example, when Indianapolis Mayor Joe Hogsett said he was extending the Stay-at-Home order for Marion County through May 15th, many business owners thought it meant a likely opening date of May 16th for Marion County’s hospitality businesses.

That is not the case.

The way that the Governor’s order was specifically written, restaurants and “bars that serve food” may open at 50% capacity with operational limitations one week after the start of Stage Two. Sounds simple enough, but the devil is in the details and the words here matter.

For Cass County, it’s even longer because they don’t begin Stage Two until May 18th. Thus, they cannot reopen those specific businesses at limited capacity and restrictions until May 25th.

And so, especially here in Marion County, it’s important to remember that it’s one week after your county enters Stage Two that restaurants, “bars that serve food,” personal services, and a few other businesses as spelled out in the Back On Track roadmap may reopen. Some people were thinking that would be May 15th or May 16th here in Marion County because of the way Mayor Hogsett’s order was written. That is not true.

Remember, local governments may change things again and make additional restrictions for your County. So be sure to follow local guidelines and not just follow the State’s roadmap blindly. And we’re not even going into the part where the State may change the roadmap based on testing results …

What in the world is a “bar that serves food?”

Another important question stems from the phrase “bars that serve food,” as bars and nightclubs are specifically noted as not being able to reopen at all until June 14th. So, what is the difference between a bar and a “bar that serves food?”

Well, since our original video (above) was published, some guidance from the Indiana Alcohol & Tobacco Commission was released to clear that up, courtesy of the Indiana Restaurant & Lodging Association. Check out ‘Is you business “a bar that serves food” or not?‘ for more detailed information on that topic!